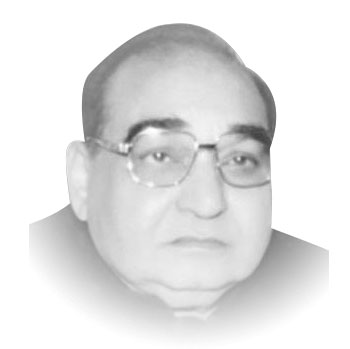 Professor Sahib devoted himself to the task of providing humanity and dignity to the weaker section of society in the country. His works, principles, ideals and thoughts about the upliftment and welfare of down trodden people, India’s unity and integrity and maintaining communal harmony among the masses of the country will be remembered for ever. Born on the 21st April, 1934 in Chandausi, District Moradabad, Uttar Pradesh. He has completed his M.A & M.Com from DAV College, Kanpur after that he obtained his Law Degree from Kanpur University, Kanpur.

In his early days, He was the President and General Secretary of DAV Higher Education Institute, Kanpur having about 24 Mahavidayalaya and Schools functioning under the control of the institution. Apart from the above, he was also instrumental in setting up of hundreds of Middle and Higher Secondary Schools.

Prof. M.M Agrawal Ji was nominated as the Executive Director of Associated Journals Limited Institute, set up by Pt. Jawaharlal Nehru. He has published leading news papers like National Herald, Qaumi Awaz & Navjeevan etc. He further added a feather to his cap, as he was nominated as Executive Chairman of the World Federation of United Nations, Geneva. He also chaired the Human Rights Commission at Ottawa (Canada), Russia, Mongolia and various other countries. He was also associated with ‘Madhya- the Mid Age’, the Journal of Association for Health as its patron and Chief Editorial Advisor.

Later on, he was elected to the Rajya Sabha from Uttar Pradesh in April, 2000 and during his tenure as a Member of Parliament, he raised several matters related to local, regional and national level. He was also Convener and Member of the Consultative Committee for the Ministry of Health & Family Welfare to the Government of India, Member of consultative committee of Petroleum & National Gas, Convener & Member of Parliamentarian Committee for the ministry of Small Scale Industries and also a member of the Parliamentarian Committee for Banking and Finance during his tenure as a Rajya Sabha member.

During his lifetime he wrote a book entitled “Small Scale Industries in India-Today and Tomorrow”, heralding a new era for small industries.

The brands we sell View all 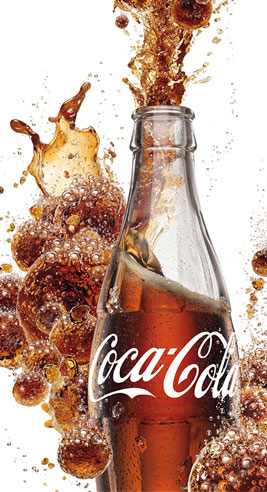 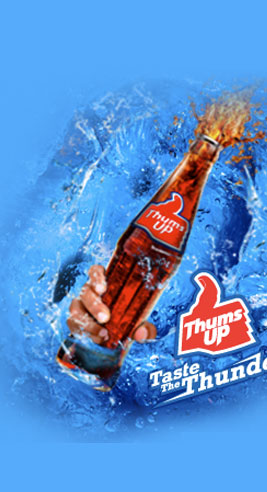 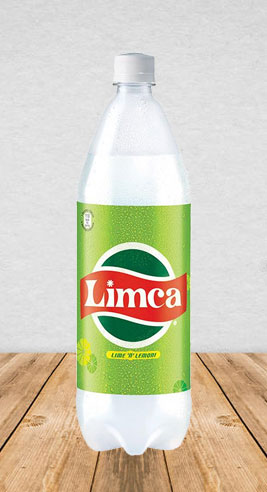 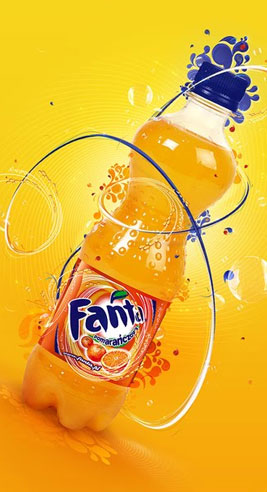